A brief look at Eritrea 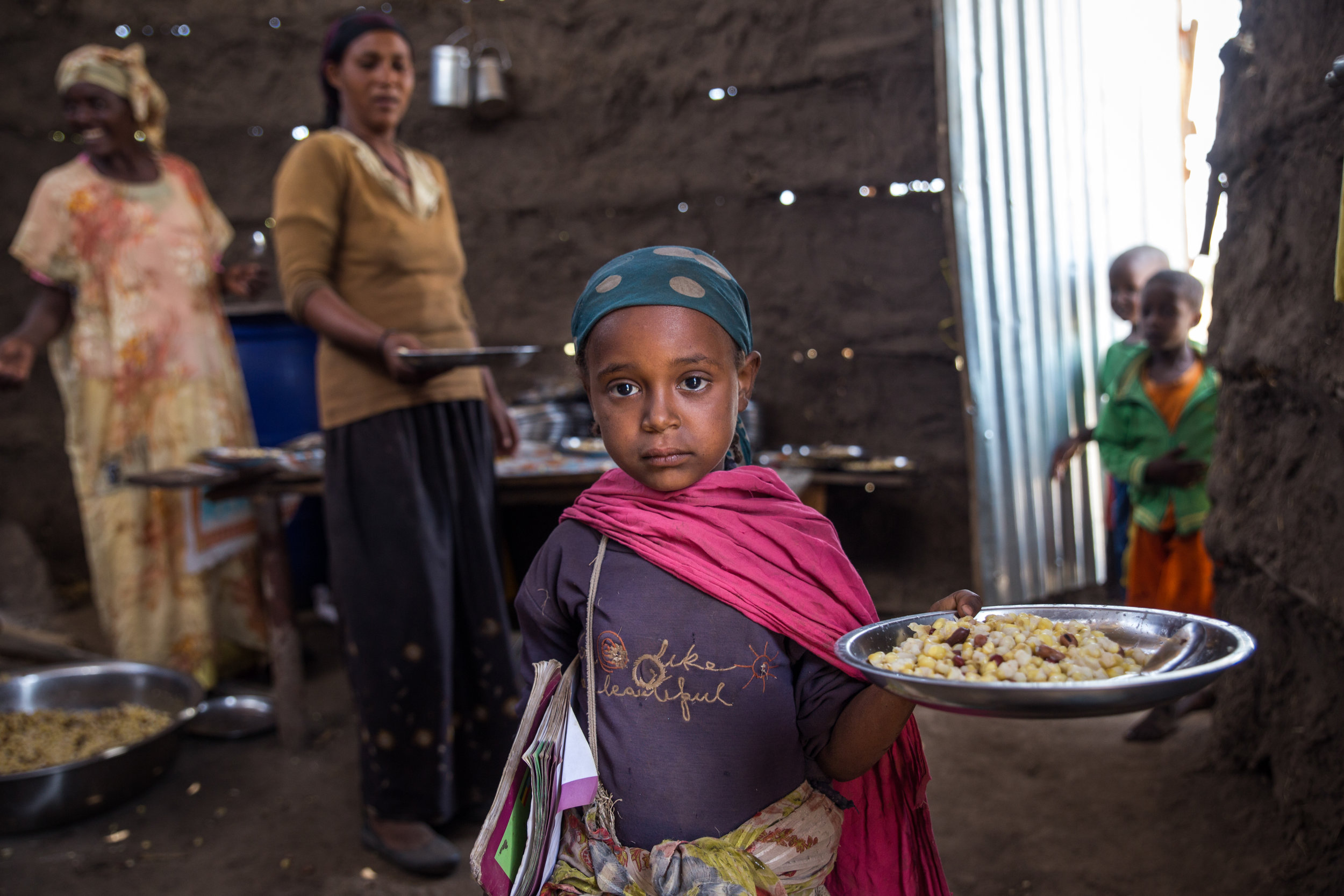 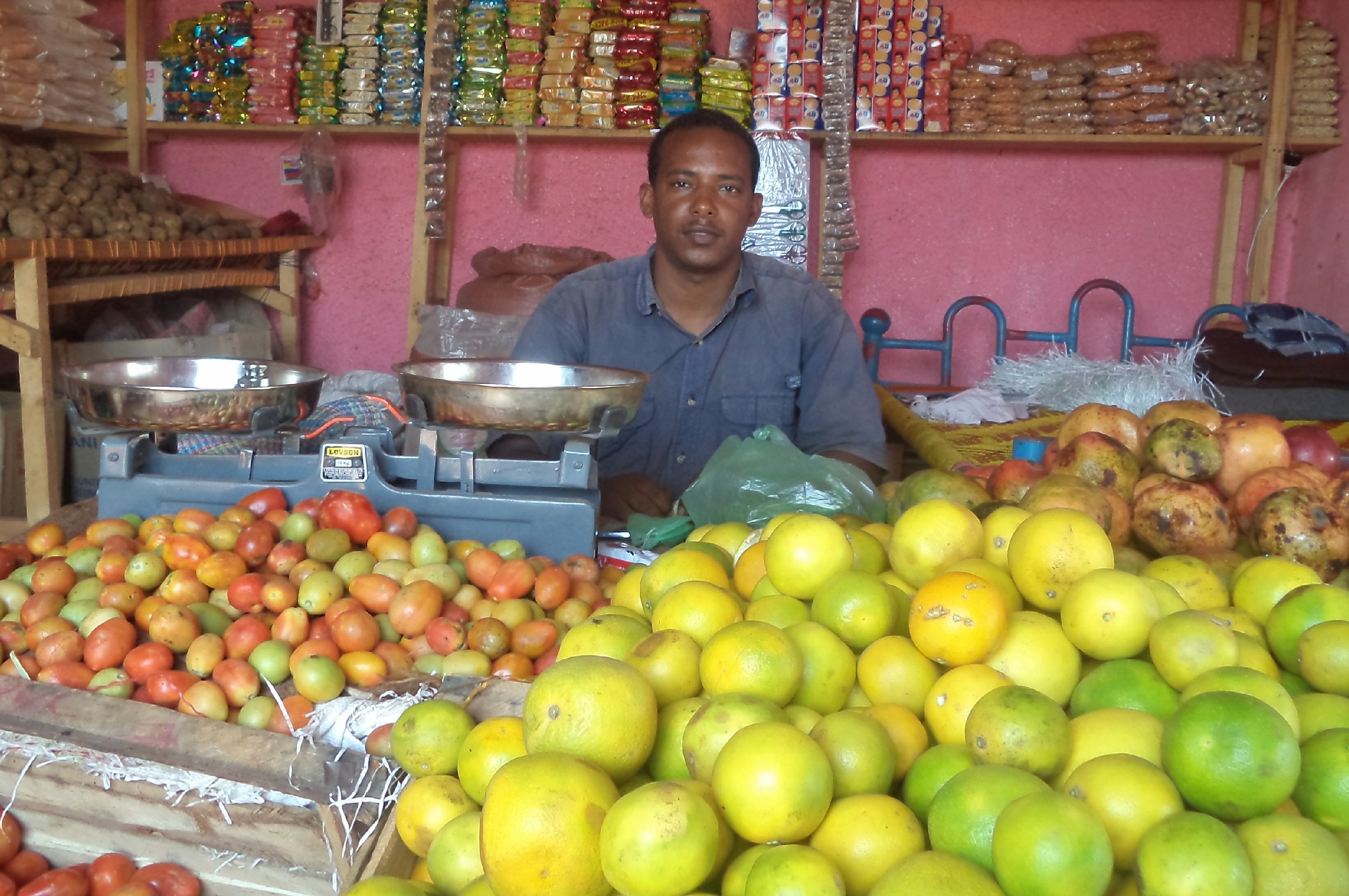 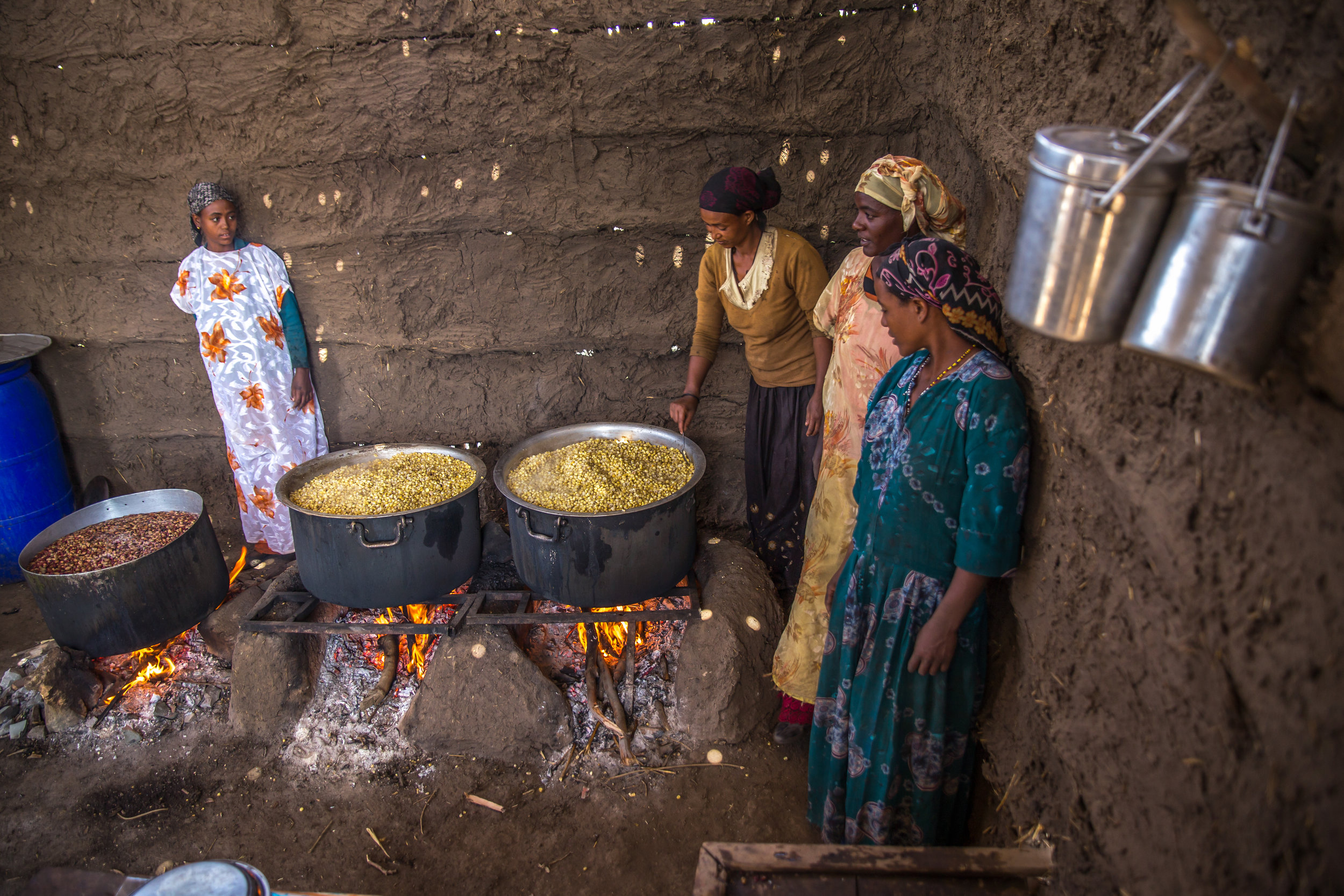 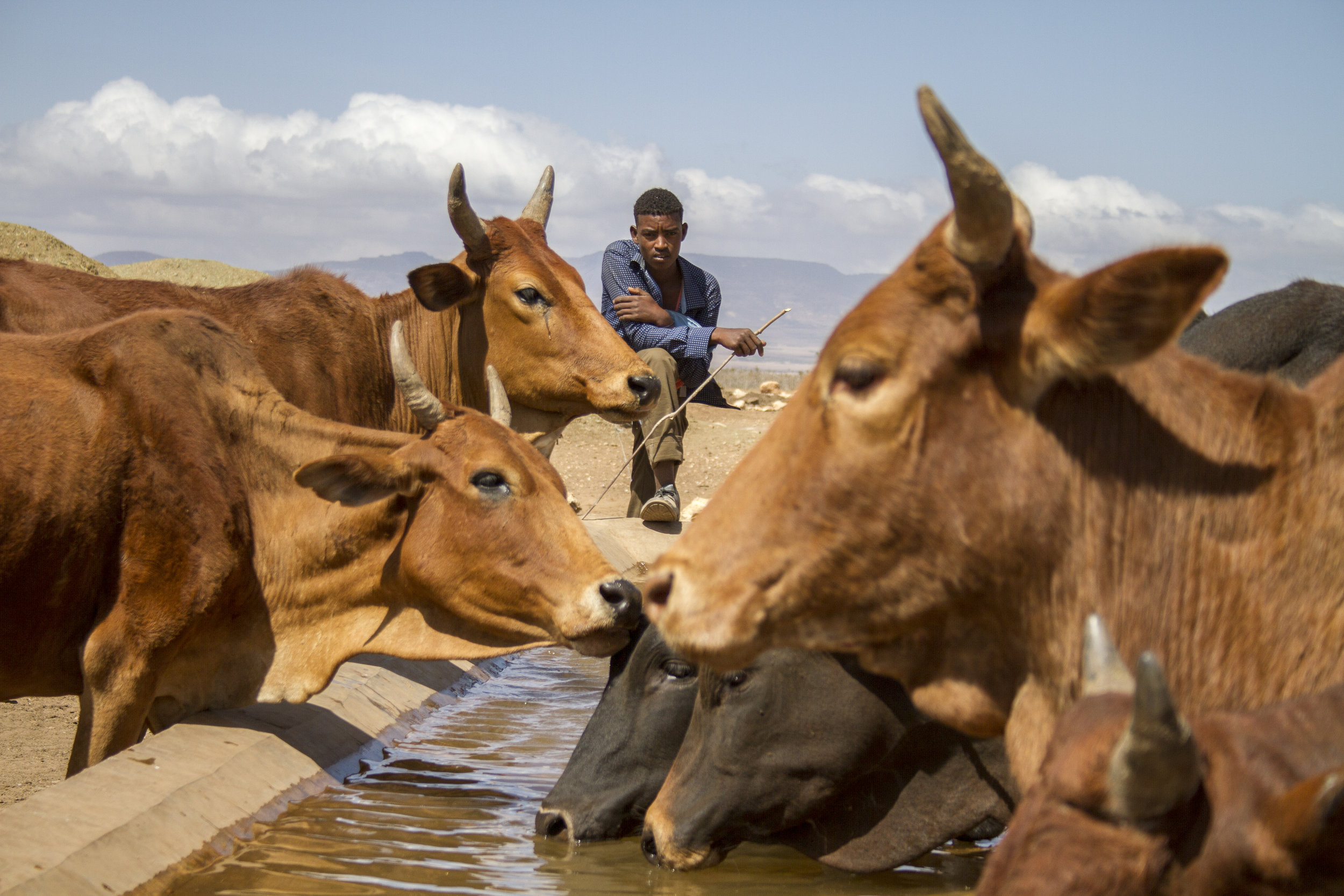 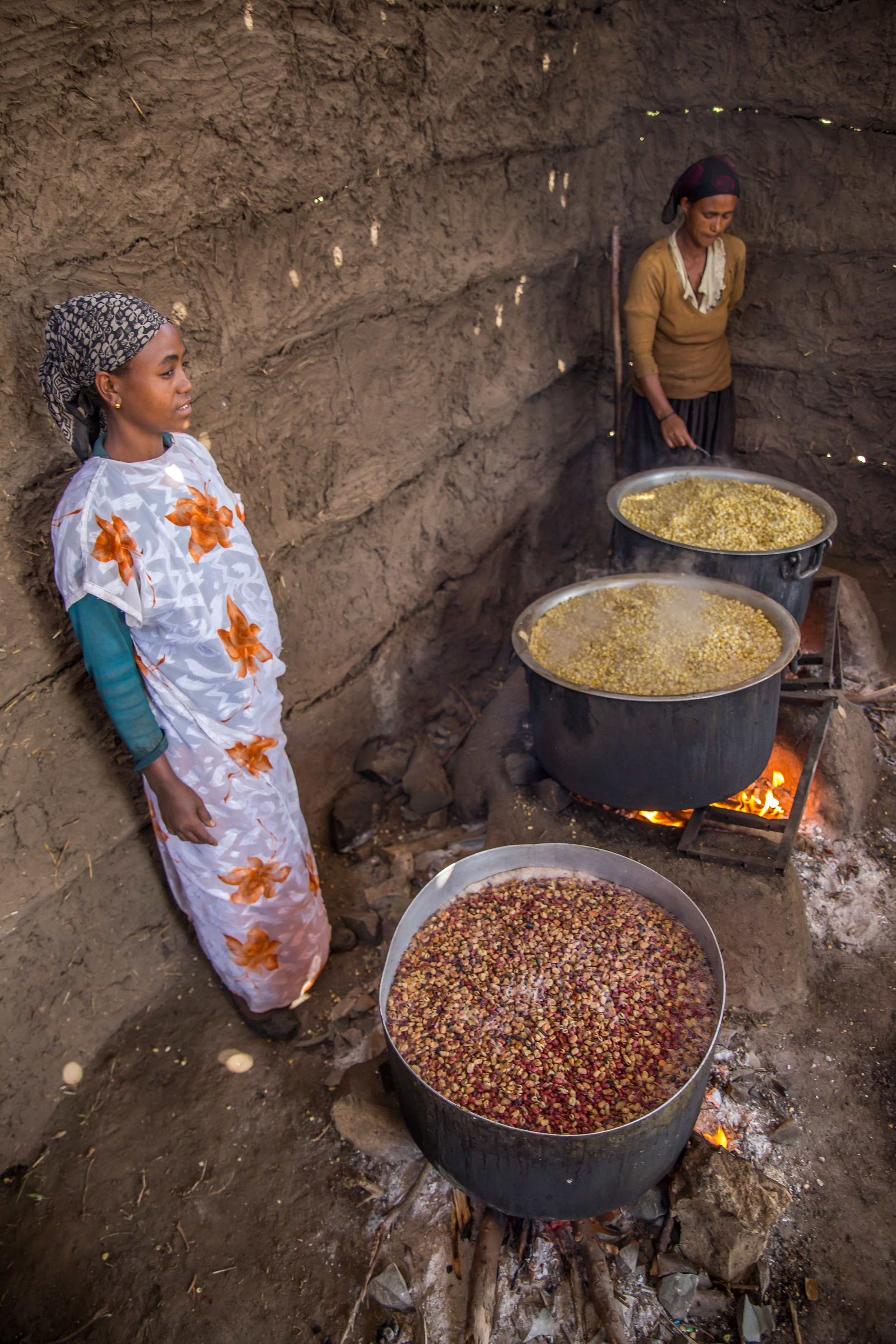 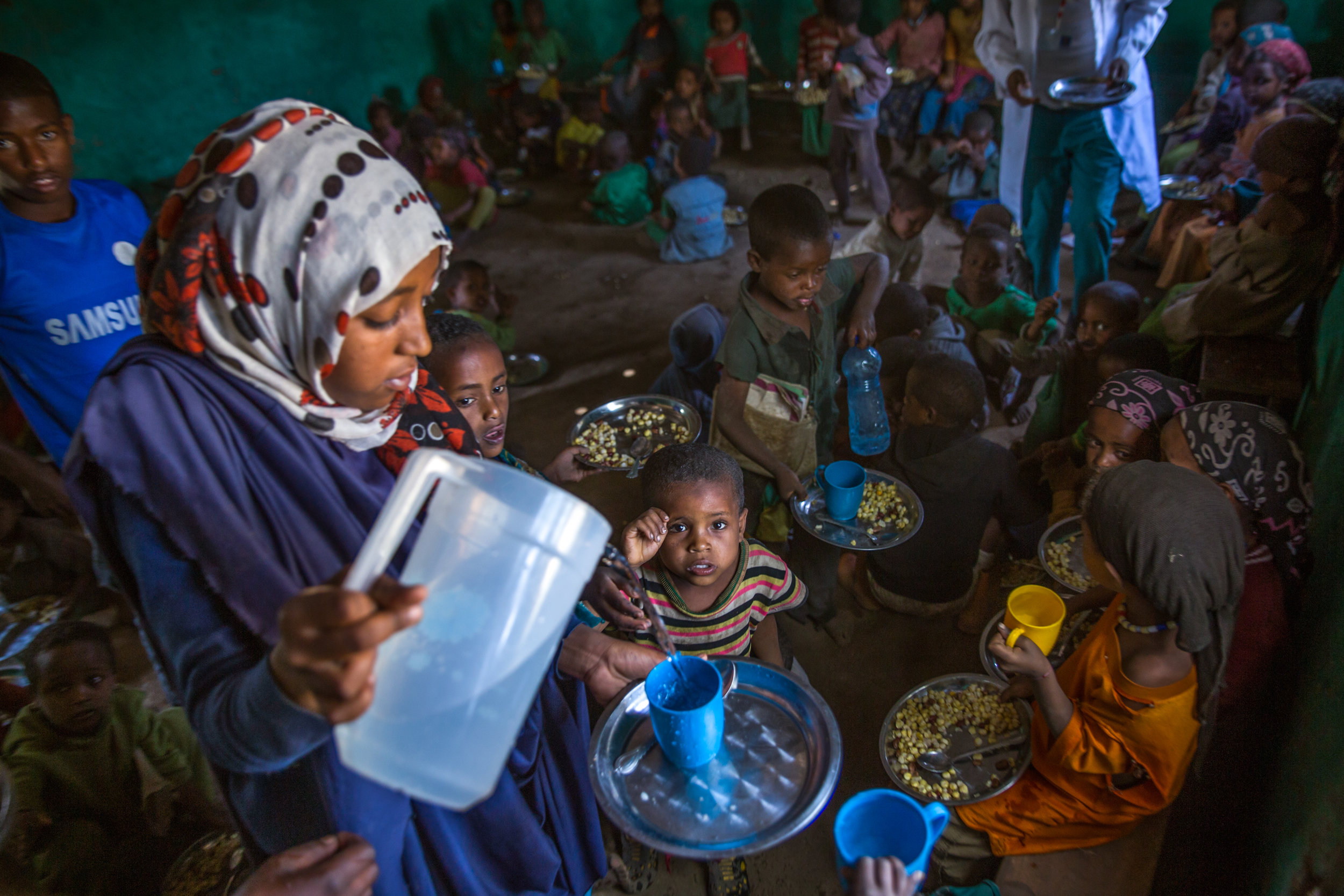 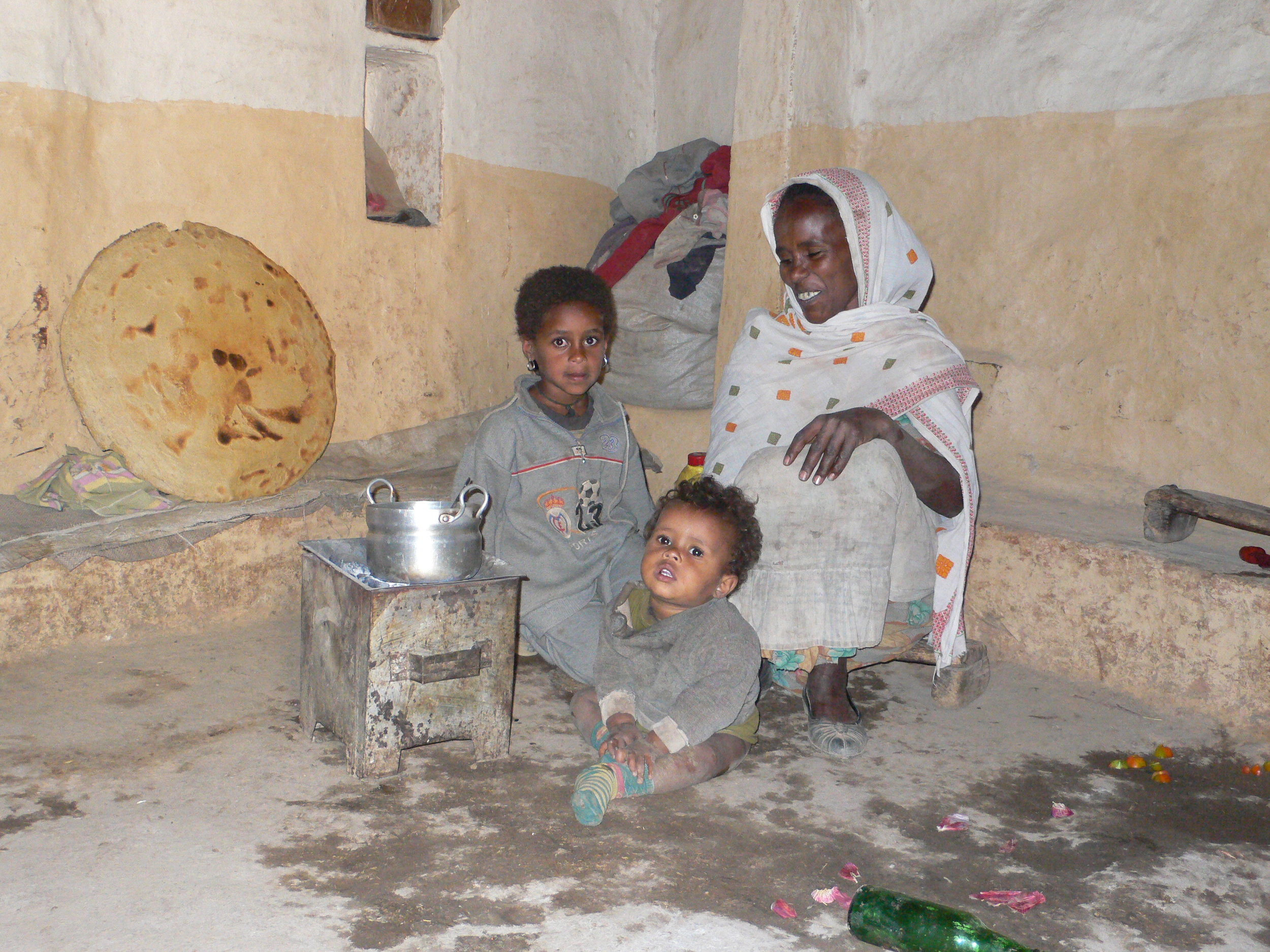 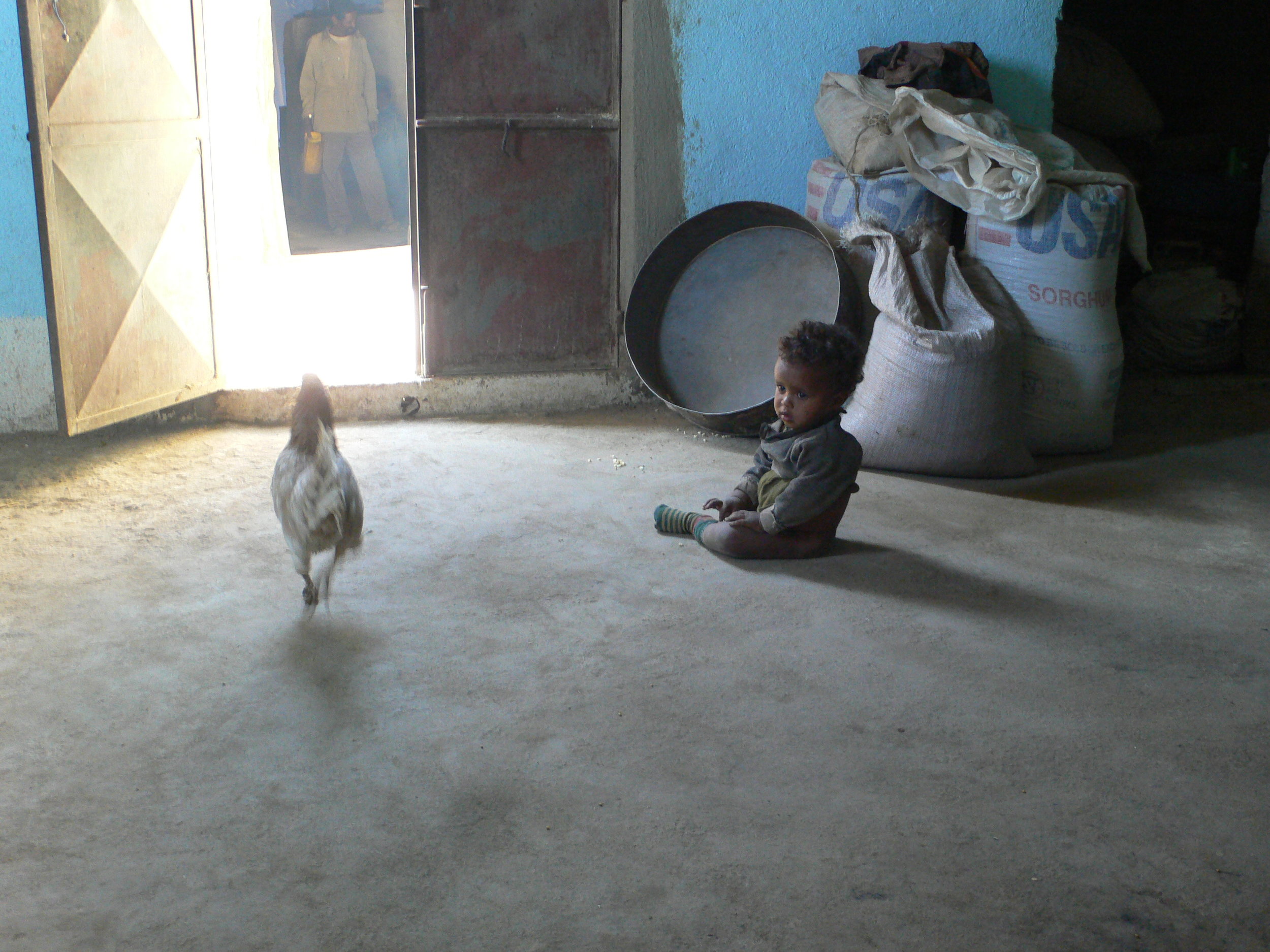 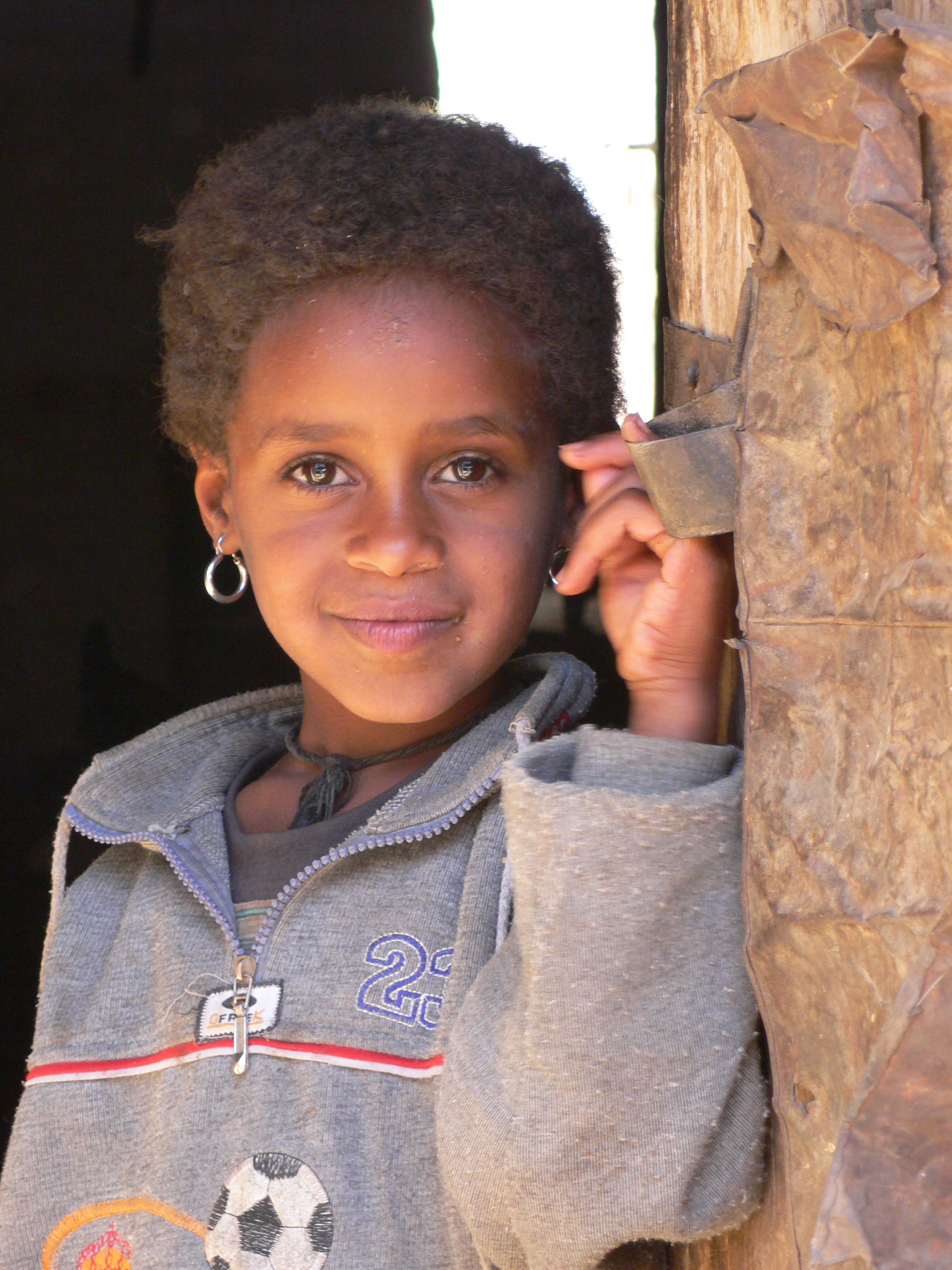 The country of Eritrea only recently gained its independence in 1993 after defeating Ethiopia in a thirty-year long battle for autonomy. Prior to being labeled an autonomous region of Ethiopia, Eritrea was under Italian control and then later British administrative control. After achieving independence in 1993, Isaias Afwerki was voted in as president. He has continued to rule as president since that time, making him the only president the young country has ever known (The World Factbook). For a great timeline of events in Eritrea, take a look at BBC News Eritrea Country Profile and our page on refugees from Eritrea.

The current population of Eritrea is estimated to be around six million, while the largest city, Asmara, has a population of 712,000. The geographic climate of Eritrea is very diverse. The fertile mountains provide great opportunities for agriculture, but are in direct opposition to the Red Sea coastal plain, known to be the driest place in Africa (infoplease).

Eritrean culture encompasses many of the native populations of the region. The cuisine is similar to that of other African countries in the area, and food generally consists of lots of vegetables on top of an injera. Food is typically eaten without utensils (Eritrean Cuisine).