A Brief Look at the Democratic Republic of the Congo 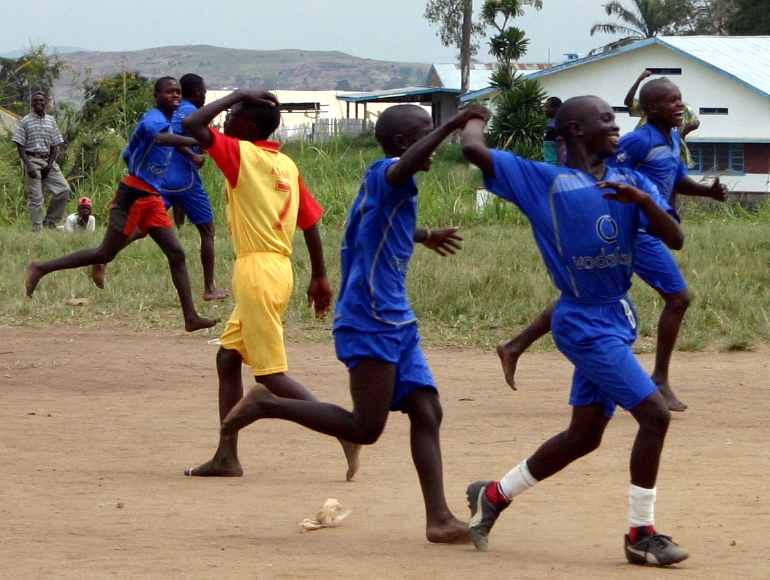 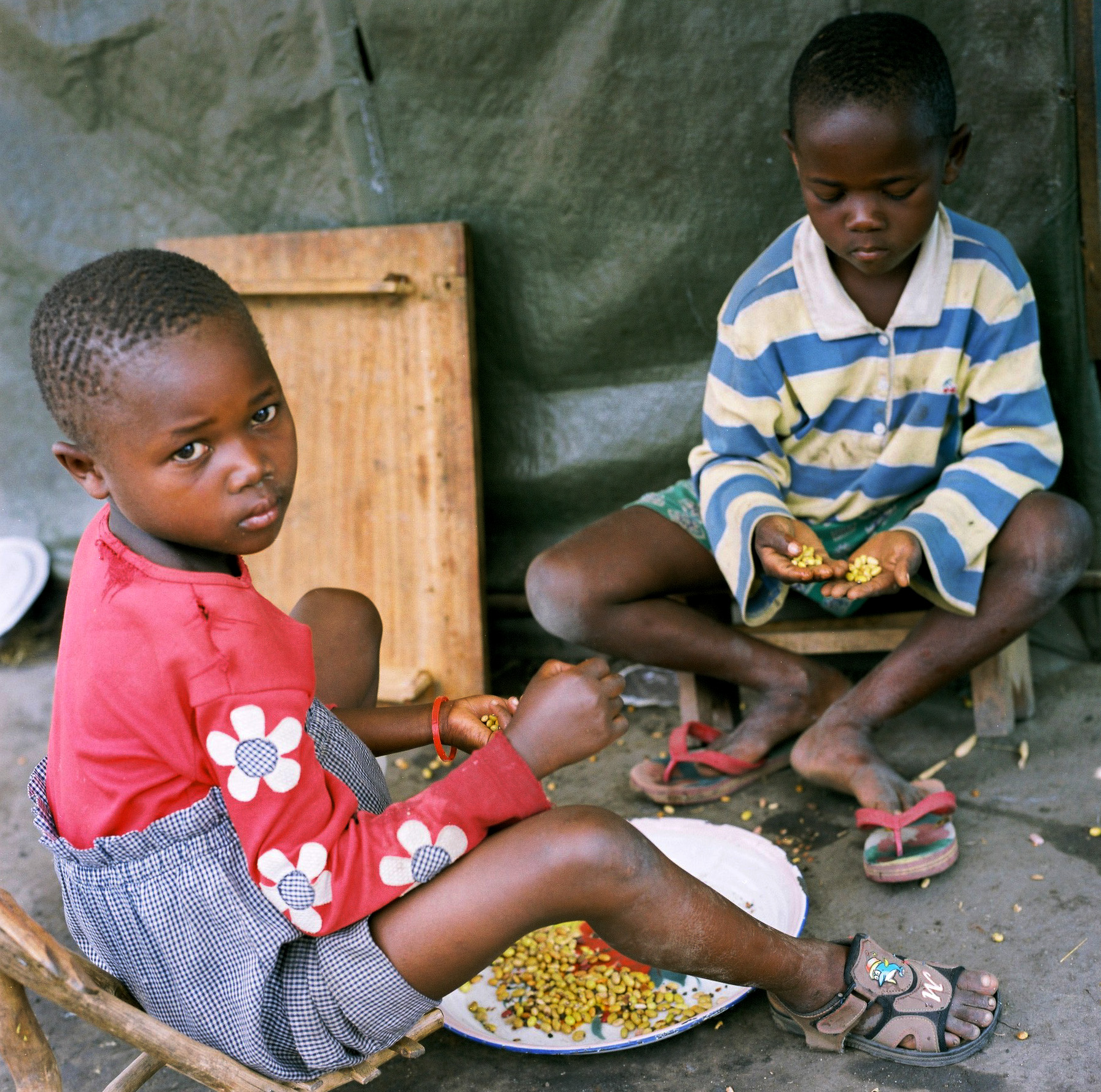 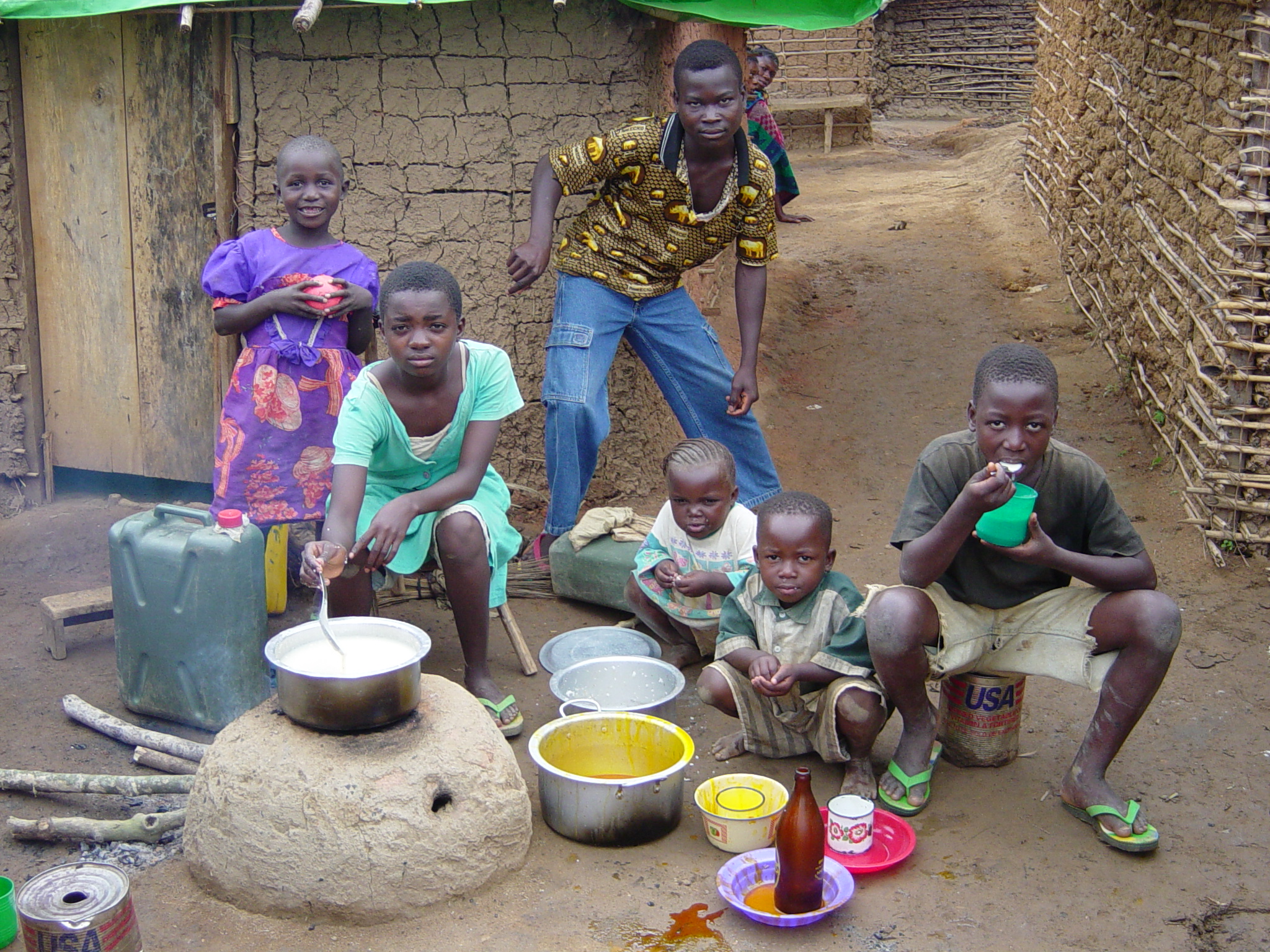 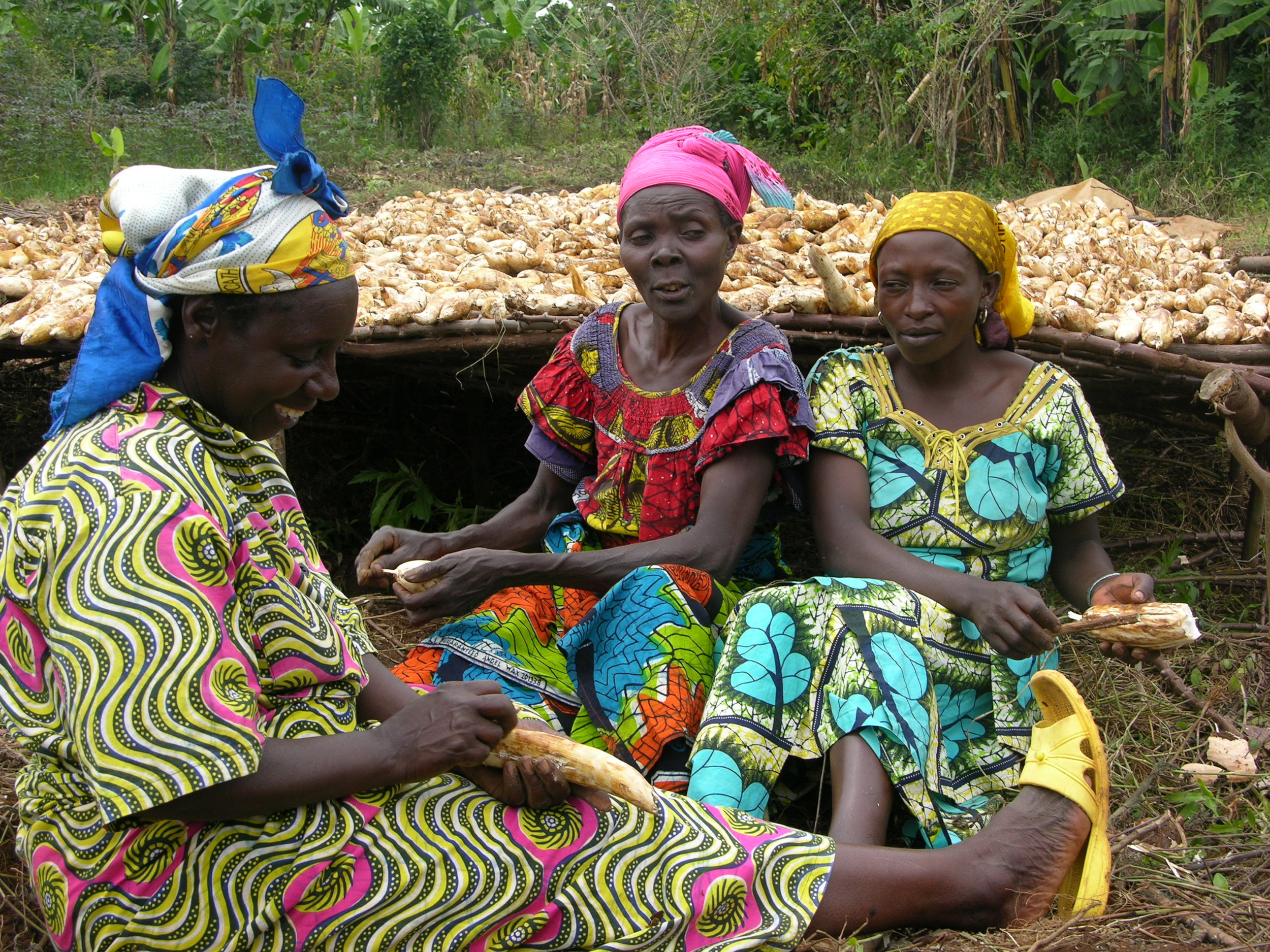 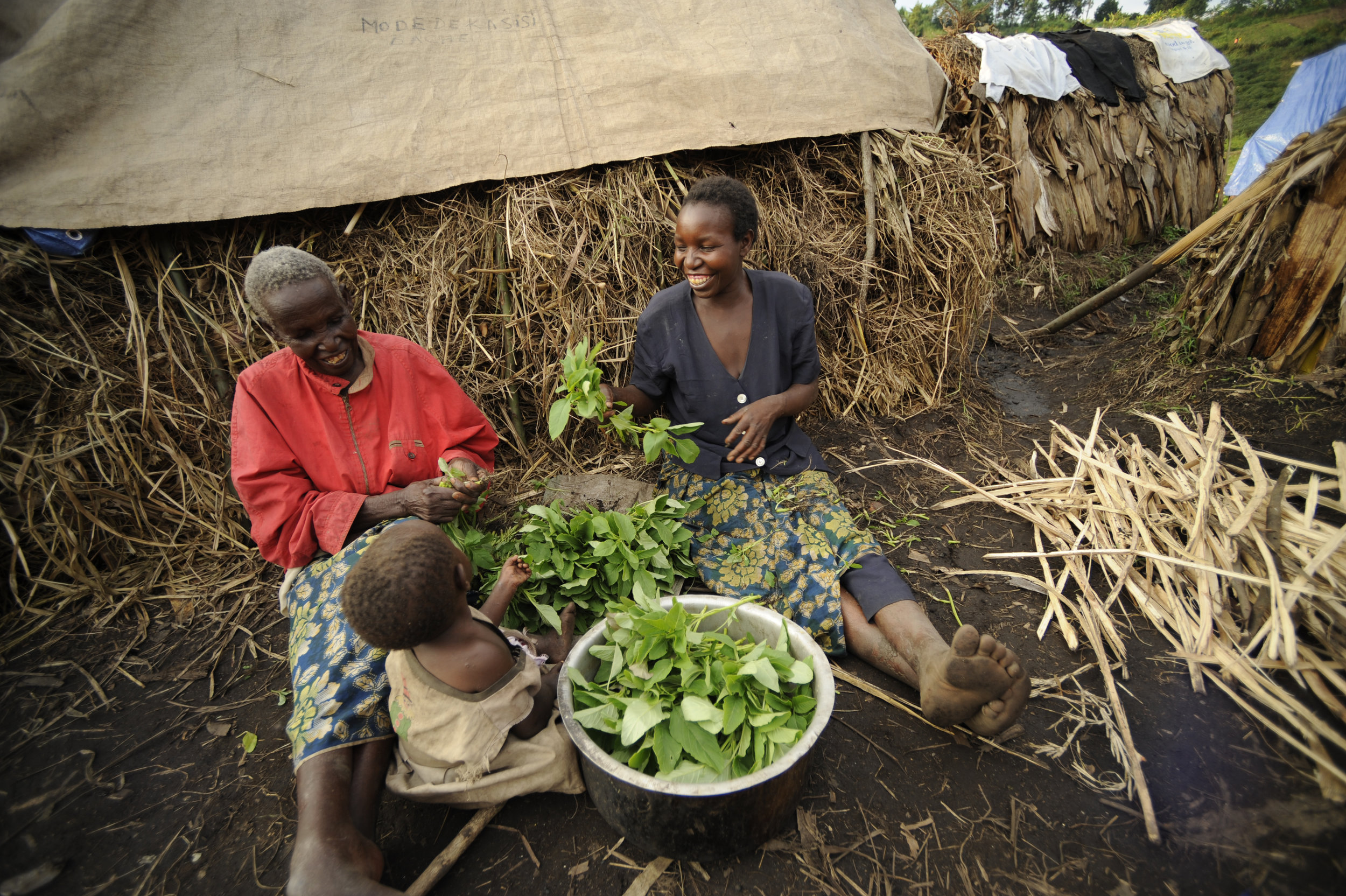 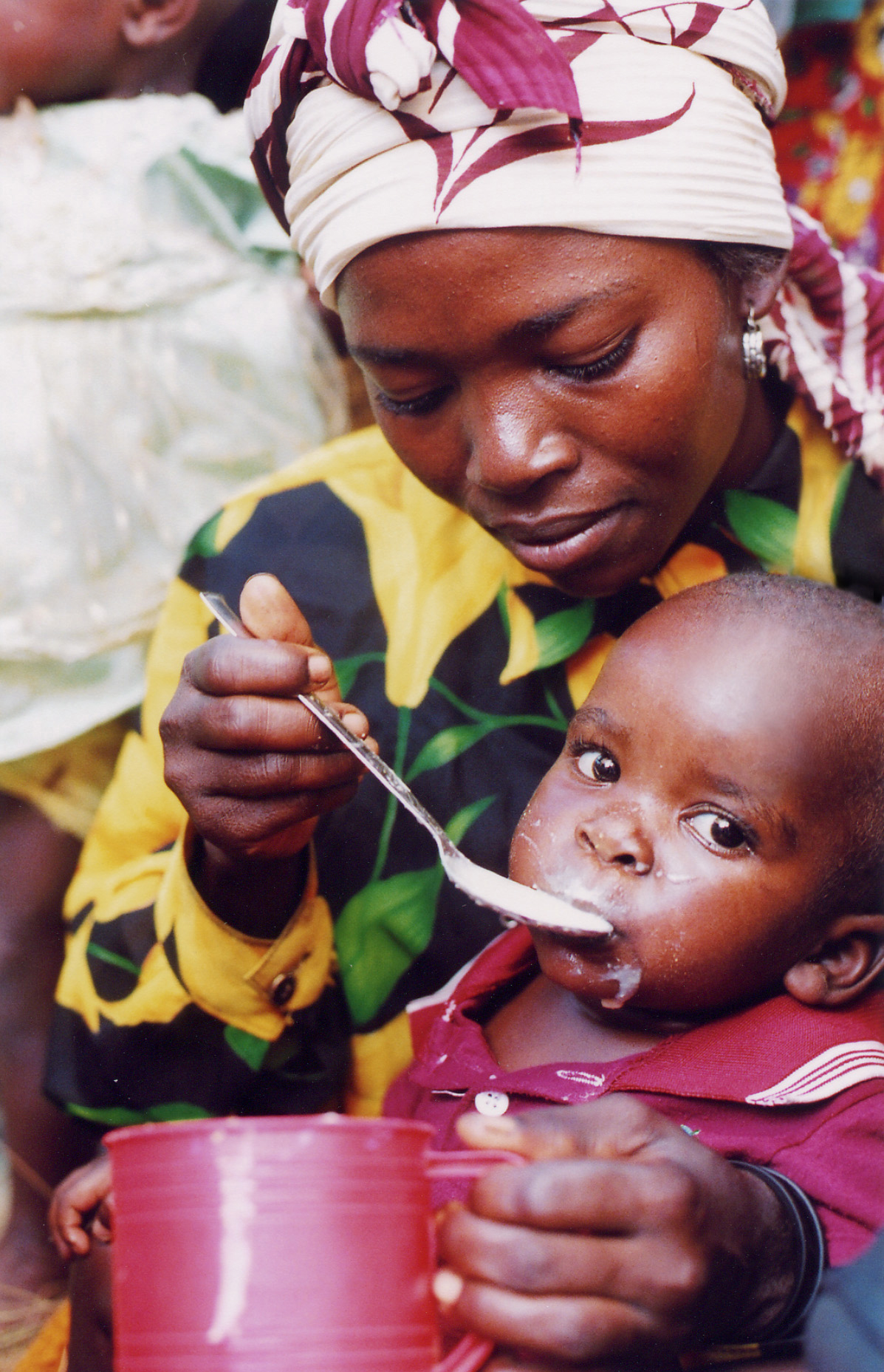 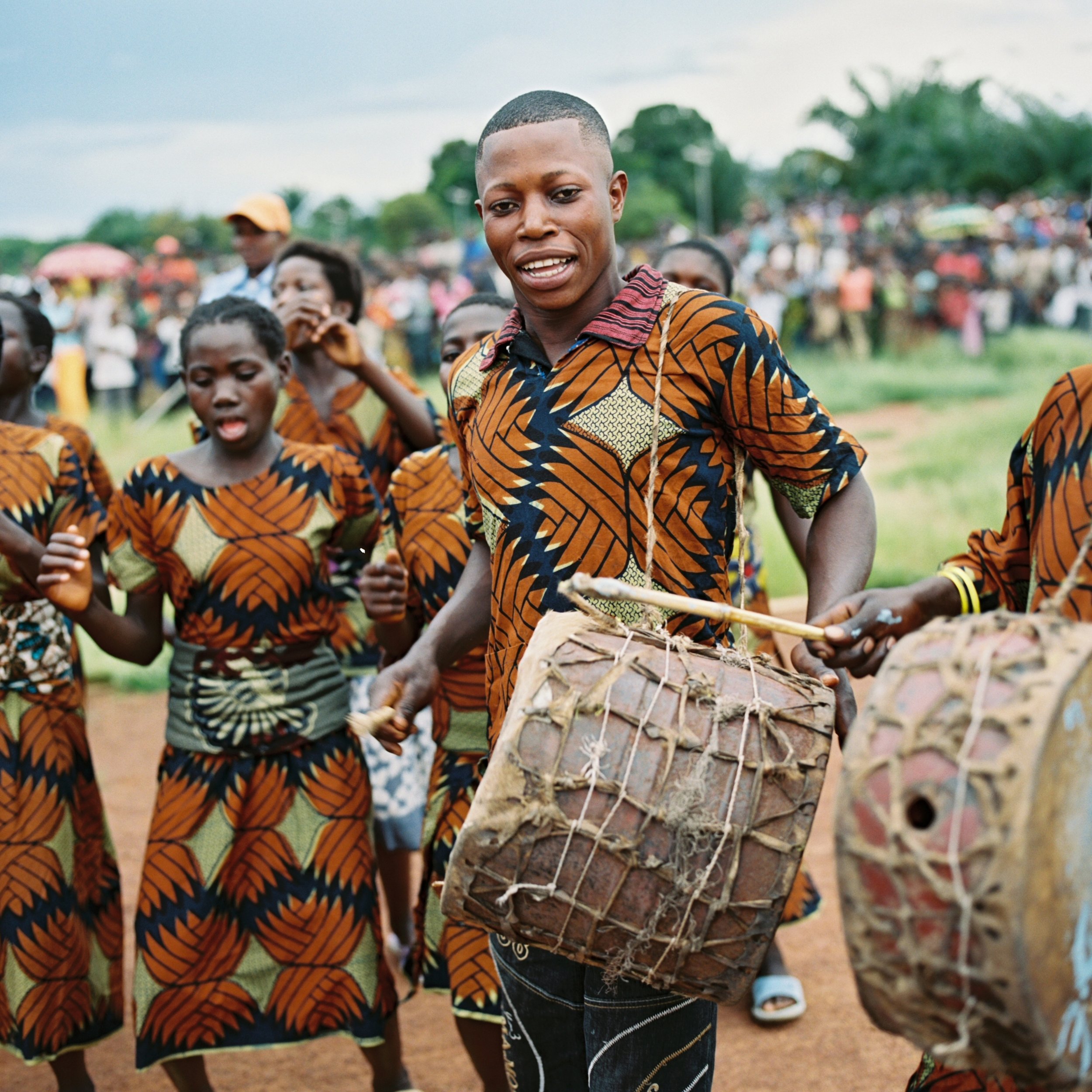 Missoula first welcomed refugees from the Democratic Republic of Congo (DRC) in August of 2016. We have since received multiple families from the mid-African country, and have had several opportunities within the community where we have been able to get to know and learn from our new neighbors.

People from the DRC often speak multiple languages, the most common being Kikongo, Lingala, Tshiluba and Swahili. French is also commonly spoken in the African country (DR Congo Country Profile). Approximately 50% of the DRC population is Roman Catholic, and while Christianity is a dominant faith in the country, it is often combined with the Kimbanguist Church which was developed by a Congolese preacher in the 1920s. On the eastern side of the DRC there is a strong presence of the Muslim faith (Our Africa).

Music and dance are of great cultural importance in the DRC, and a common style of music called soukous arose from jazz and rumba in the 1940s. Check out the video below by Hold DRC for a lesson in traditional Congolese dance!

Shaking hands with your right hand is a common way to greet someone in the DRC, and same sex people holding hands is a common way of demonstrating friendship. Food is commonly eaten using only your fingers and popular foods are ugali, beans, rice, fish and lots of vegetables (DRC Customs and Culture). Check out our page on the DRC for more information!