A brief look at Iraq 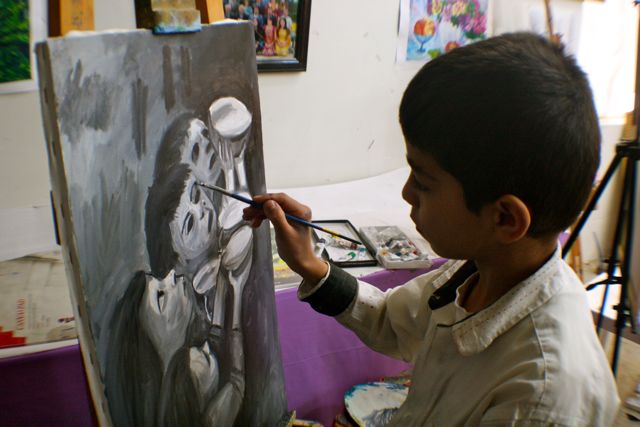 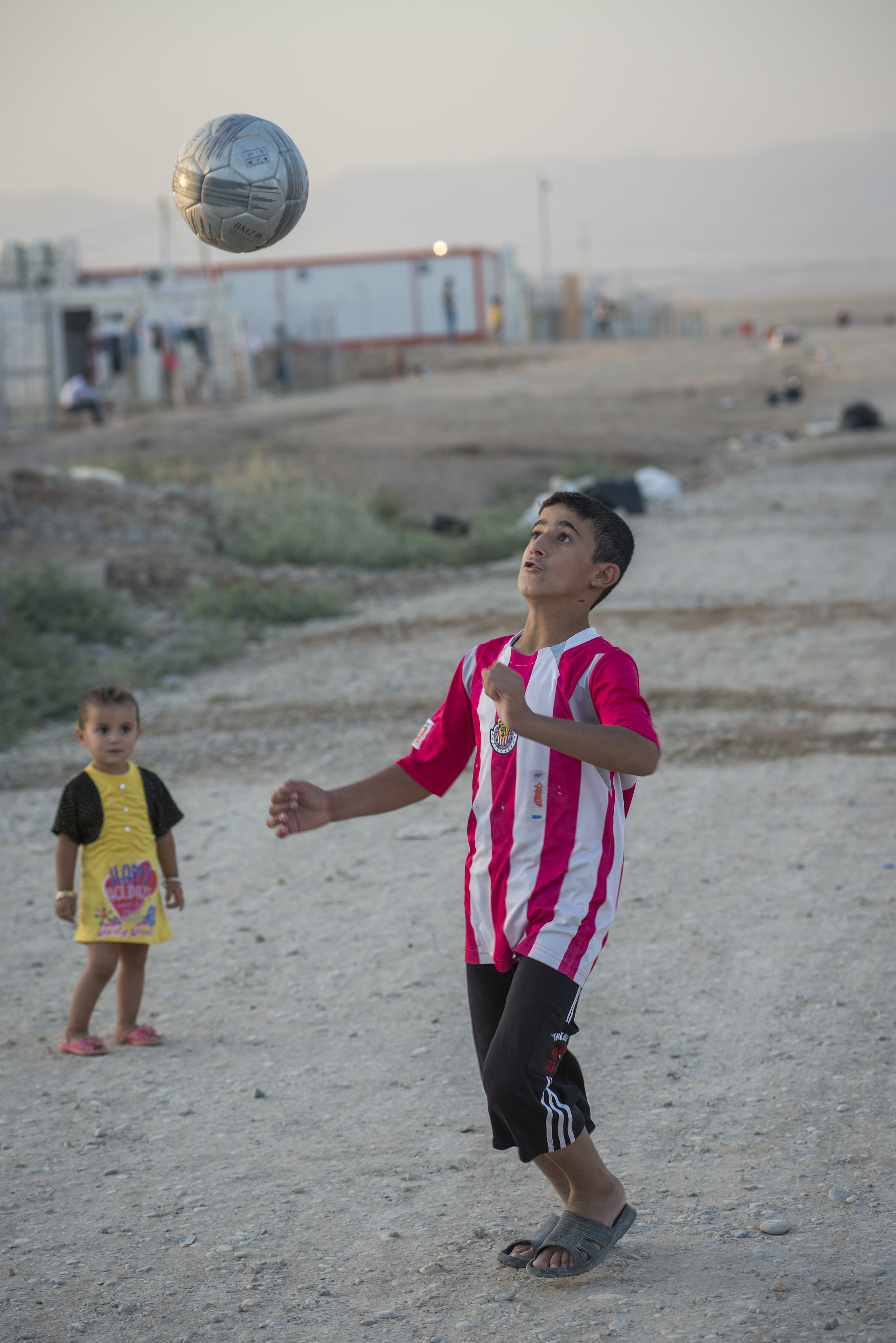 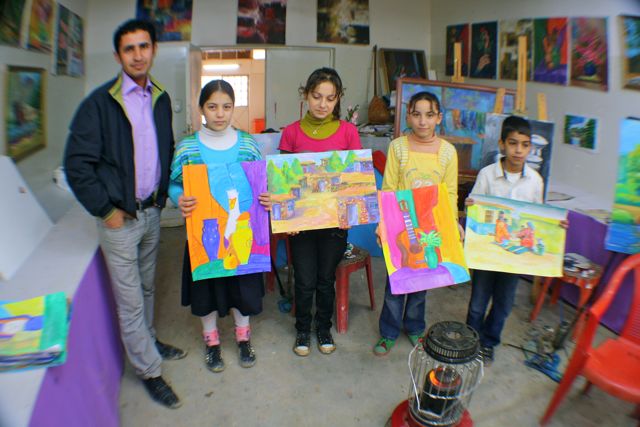 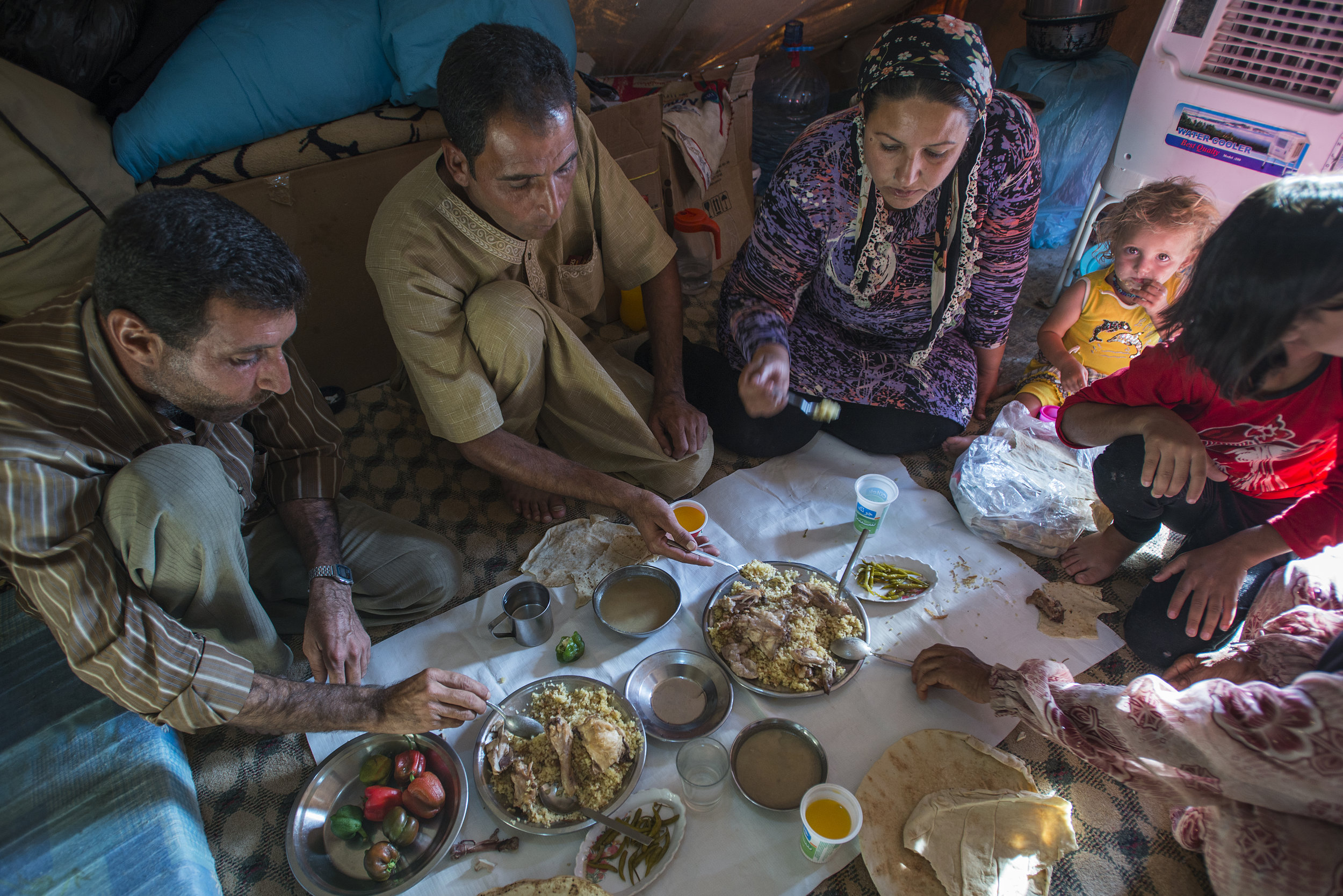 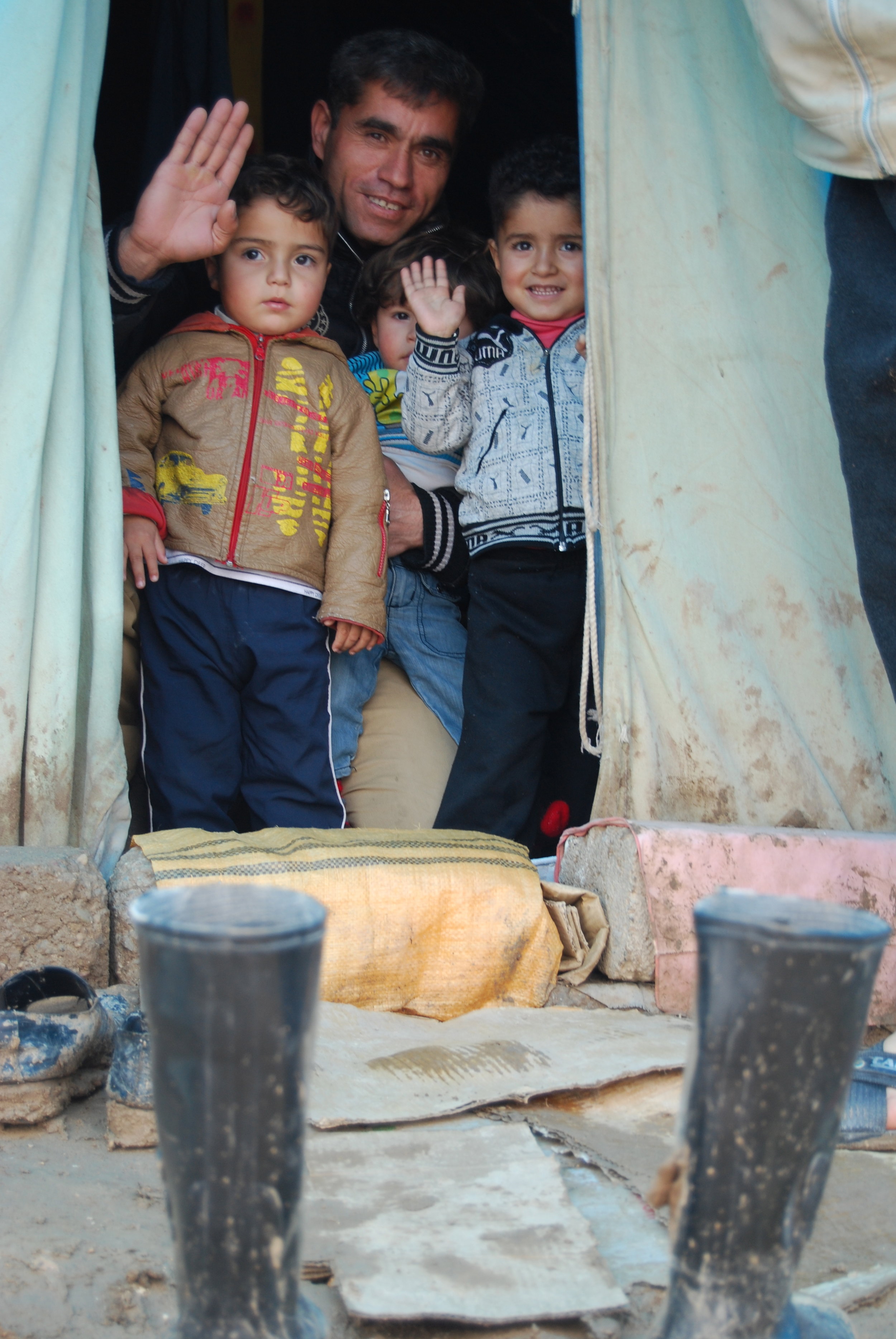 By December of 2016 the first Iraqi refugee families arrived in Missoula, and currently a handful of Iraqi families have found a safe home here.

The size of Iraq is comparable to the size of Montana, and the people who live there are commonly highly educated as higher education is free for Iraqi citizens. While many of the refugees we receive in the US are well educated professionals, their degrees often do not transfer here and they are usually initially unable to work in similar jobs as they did in their country (Refugees from Iraq).

The image of Iraq most commonly portrayed in the media is one of violence and conflict, but Iraqi culture and tradition is one of the oldest in the world and consists of tasty cuisine, competitive sports, traditional as well as modern music, and prized art and literature (Art and Culture). Common foods to be eaten in Iraq include dolma, biryani, and kebabs, and meals typically have a lot of stuffed vegetables, dates, rice and beans (Iraq Food).

Iraqi music is an important part of the country’s history and also plays a role in the culture of today’s youth. The country is known for three unique instruments: Oud, Iraqi Santur, and the Joza.

Check out our page on Iraq for more general information on the country and our new Iraqi neighbors!